Build a digital memorial with us 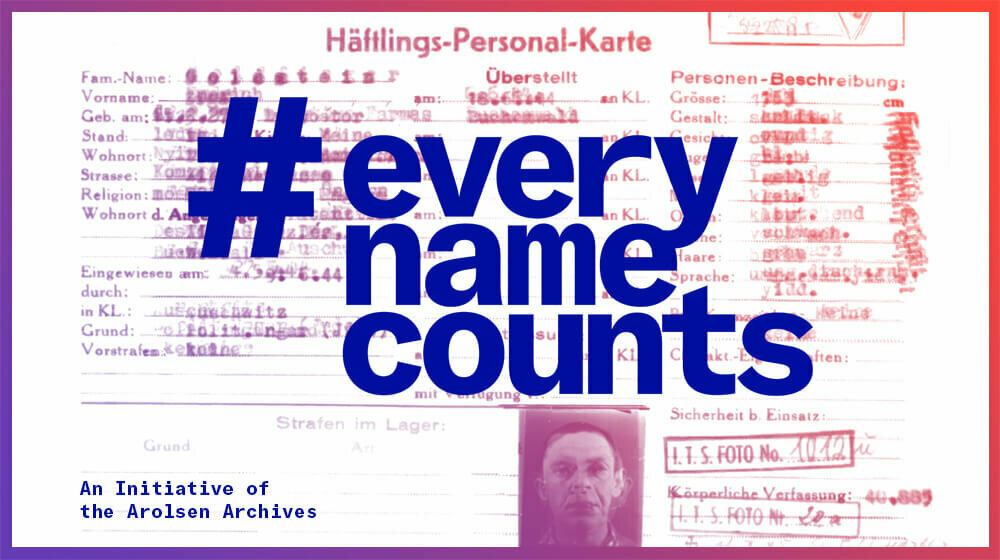 #everynamecounts is an initiative by the Arolsen Archives which aims to establish a digital memorial to the people persecuted by the Nazis. Future generations should be able to remember the names and identities of these victims. But the initiative is important to today’s society as well – because by looking back, we can see where discrimination, racism and antisemitism lead.

The #everynamecounts crowdsourcing initiative offers a new and very direct way of actively engaging with the past – not only to remember the victims of Nazi persecution, but also to promote respect, diversity and solidarity.

Join in now!
A digital introduction explains how

Here’s how you can help

We are building the world’s largest online archive on people persecuted and murdered by the Nazis. To do this, the names and data in scanned historical documents must be digitally transcribed.

This is a huge task, because there are around 30 million documents in our archive with references to the fates of 17.5 million people.

Many millions of names can already be easily searched online. But not nearly all of them. This is why we launched the #everynamecounts crowdsourcing initiative. Our Deputy Head of Archives Giora Zwilling explains how easy it is to take part:

You can spend as much time on it as you like. All you need to participate in #everynamecounts is a computer with an internet connection. Thousands of volunteers are already helping out.

Already onboard: Our partners and supporters
Digital introduction

You can use our digital introduction to #everynamecounts for more background: In 15 minutes, you will receive information on the history of Nazi persecution and the significance of our archive documents. You can also try out data acquisition (“indexing”). The introduction is available in English, German, Polish, French and Spanish.

We want this unique digital memorial to grow as quickly as possible. This is why we are striving to make our historical collection of documents on concentration camp prisoners, forced laborers under Hitler’s regime and survivors available online. Our goal is for every name to be online by 2025.

Then people worldwide will be able to access this important collection of documents, which is part of UNESCO’s Memory of the World. The archive is invaluable to researchers and teachers – and to the families of the victims.

The Director of the Arolsen Archives Floriane Azoulay is interviewed about the goals of #everynamecounts:

Have a look at videos about the project and its significance

#everynamecounts is gaining support from many quarters

The Minister of State for Culture and the Media, Monika Grütters, has been patron of #everynamecounts since 2021. In addition, institutions such as UNESCO, the Anne Frank House (Amsterdam), and the Auschwitz State Museum are providing support as partners of the memorial initiative. The German government and the EU Commission have been using their social media to ask people to participate in #everynamecounts.

Minister of State Monika Grütters also attended the premiere of the multi-media installation that marked the launch of the new campaign on January 21. In this interview, she talks about the project’s significance:

Read all news about #everynamecounts
Subscribe to our newsletter

By becoming part of our community, we will make sure to keep you updated on all our upcoming events and on all the milestones we reach. 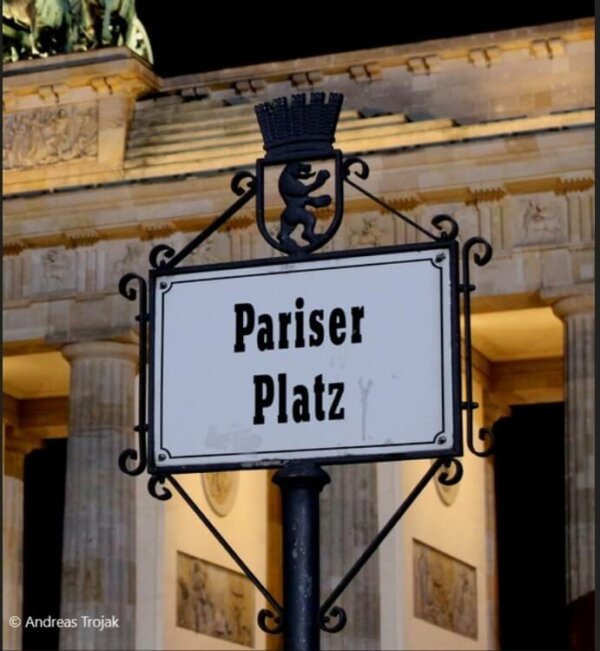 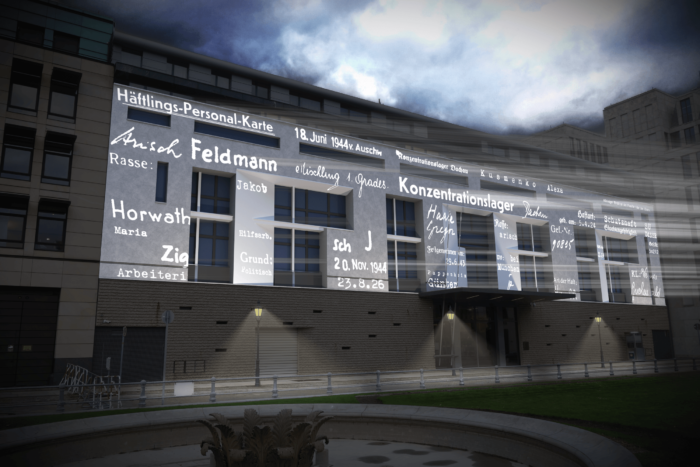 From 21 to 27 January 2021, we showed a multi-media installation dedicated to the victims of Nazism on the façade of the French Embassy, projecting #everynamecounts into the public consciousness. The multimedia artists from Urbanscreen developed this evocative installation based on documents from our archive. Find out more about the media installation.

We launched #everynamecounts as a pilot project in January 2020 with around 1,000 school students. When the coronavirus pandemic led to the cancelation of events for the 75th anniversary of the liberation of the concentration camps, a growing number of people in various countries joined the #everynamecounts initiative. By December 2020, more than 10,000 registered users had digitized over 2.5 million documents from home as part of the crowdsourcing project.

What did students in 2020 think about working on #everynamecounts? They talk about it in this video:

Would you like to know more about the goals and achievements of #everynamecounts? We recommend reading this interview with Giora Zwilling, head of the “Collections and Workflows” team for #everynamecounts and Deputy Head of the Archives.