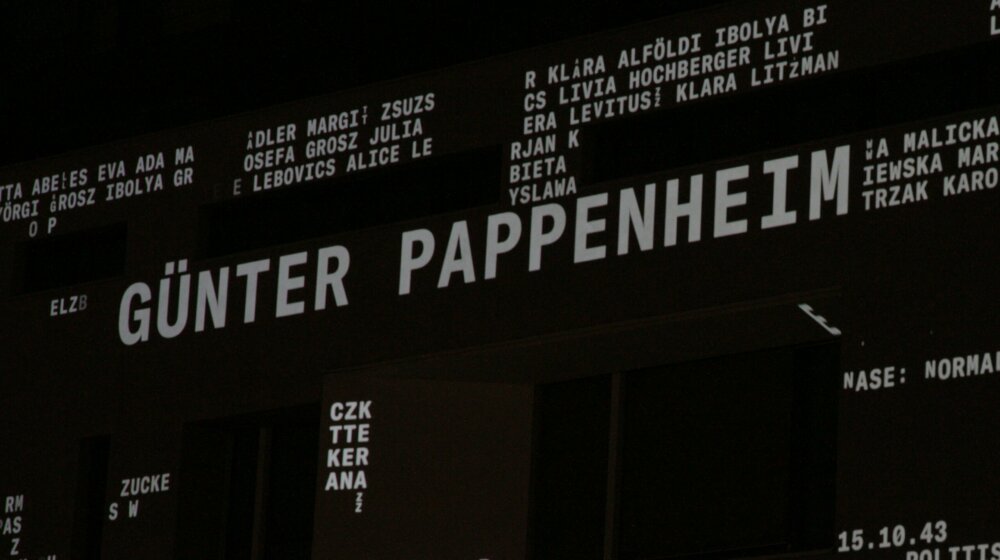 The Pappenheim family from Schmalkalden were a thorn in the side of the National Socialists. Günter Pappenheim’s father Ludwig, a staunch social democrat, was one of the first victims of the Nazi dictatorship. And Günter’s beliefs and behavior were not compatible with the Nazi concept of a “people’s community” either. As survivor of Buchenwald concentration camp, Günter Pappenheim was not only politically active until his death in 2021, but also fought a lifelong battle to make sure the past is not forgotten.

Günter Pappenheim was born in Schmalkalden on August 3, 1925. His father Ludwig was an active and committed social democrat and editor of the daily newspaper Volksstimme. His mother Frieda was also a member of the Social Democratic Party (SPD). Once the National Socialists had taken over the government in Germany in 1933, they arrested Ludwig Pappenheim. As a political opponent, Günter’s father was among the first victims to be targeted by the National Socialists and was sent to the Breitenau concentration camp. The National Socialists murdered him in 1934 in Neusustrum, one of the so-called Emsland camps.

From then on, Frieda had to support her four children on her own. She did this with great difficulty because the Nazis refused to give her a widow’s pension. What is more, Günter and his siblings were considered “half-Jews” because their father Ludwig came from a Jewish merchant family. Despite everything, they remained true to their father’s political convictions: They refused to give the Hitler salute and did not join the Hitler Youth.

When he left school, Günter began an apprenticeship as a locksmith at a tool factory in Schmalkalden. While he was there, he came into contact with forced laborers from France and became friends with them. On July 14, 1943, the French national holiday, the 17-year-old played the Marseillaise on the accordion for his friends. This prompted German colleagues to denounce him to the Secret State Police. He was arrested immediately and taken to Suhl prison where he suffered maltreatment before being transferred to the Gleichberg labor camp shortly afterwards.

On October 15, 1943, he was finally sent to Buchenwald concentration camp for having a “subversive attitude” and was registered there as a “political prisoner” and “half-Jew” from then on. A note was added identifying him as a “Dikal” prisoner, which meant that he could not be transferred to any other camp. He had to perform forced labor in the Gustloff arms factory attached to the camp and was later assigned to sock repair.

Politically active throughout his life

Günter experienced the liberation of the concentration camp by US troops on April 11, 1945 at first hand. He was also one of the liberated prisoners who commemorated their dead comrades by pledging the Oath of Buchenwald on April 19, 1945, and vowing to fight to bring the perpetrators to justice and work towards a peaceful future. After a brief stay in hospital, his personal belongings were returned to him on April 30, and he made his way back to Schmalkalden. He immediately became politically active again, and in 1946, he became a member of the Socialist Unity Party (SED). He enjoyed a stellar political career in the GDR.

See all documents on Günter Pappenheim in the online archives

On International Holocaust Remembrance Day in January 2021, Günter Pappenheim was able to read his own name along with many others that were projected onto the facade of the French Embassy at the Brandenburg Gate. He used the following words to describe how he felt: 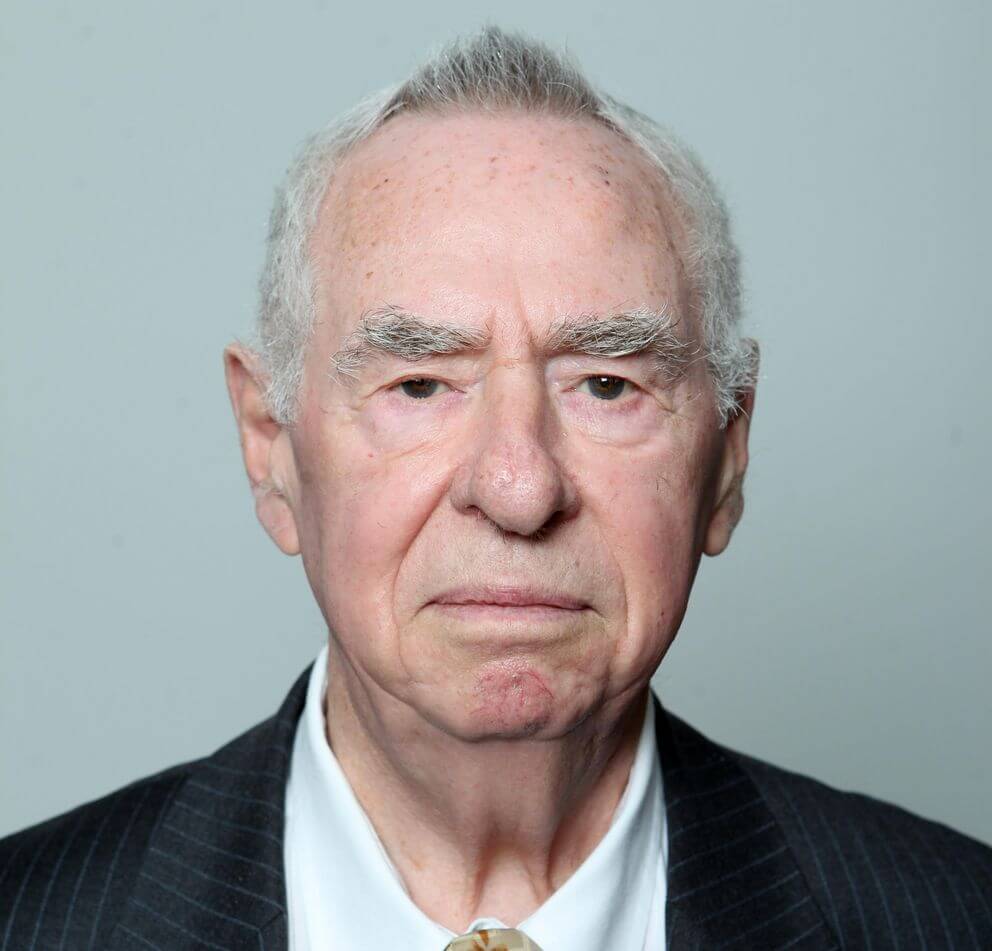 »It gave me great pleasure and satisfaction to hear about the #everynamecounts light projection that was shown on the facade of the French Embassy in Berlin and included my name. I am amazed and extremely impressed by the artistry. I would like to thank everyone who helped turn this excellent idea into a reality.«

Günter Pappenheim died on March 31, 2021 at the age of 95. Shortly before his death, the city of Weimar made him an honorary citizen for his life’s work. His accordion is held in the collection of the Buchenwald Memorial.