Stand up for respect, diversity, and democracy! 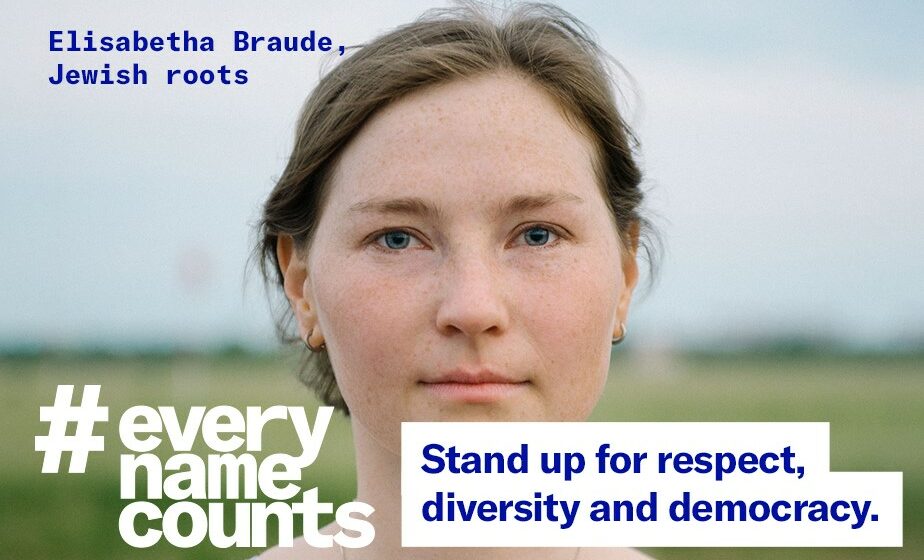 The reasons for persecution are not a thing of the past. Stand up for respect, diversity, and democracy. By looking back at the past, we can see where discrimination, racism, and antisemitism can take us. So please join in and help!

#everynamecounts is a way for each and every one of us to stand up for the fundamental values that make life worth living in our societies today. Our “Stand Up for Respect, Diversity, and Democracy” campaign provides an opportunity for the silent majority who support democratic values to raise their voices and make themselves heard. We are addressing young people in particular and encouraging them to take part. But anyone who wants to express their support for these values is more than welcome to join in.

At the bus stop, in the pedestrian zone, or at the train station – in the week of January 27, International Holocaust Remembrance Day, these posters will be on display in 18 German cities .

Our cooperation partner WallDecaux is making it possible for us to bring #everynamecounts to a city near you. Berlin, Cologne, Gera, Wiesbaden and Stuttgart are just a few of cities involved. And you can join in and help us get the message out there. Take a photo of the poster in your city, post it on social media, and tag us @arolsenarchives. Please feel free to send us your very own personal statement too so we can share  it on our channels.

And look out for the posters on the internet and on the road: a whole range of partners are helping us by giving us slots and ad space etc. for free to help make #everynamecounts even more visible. 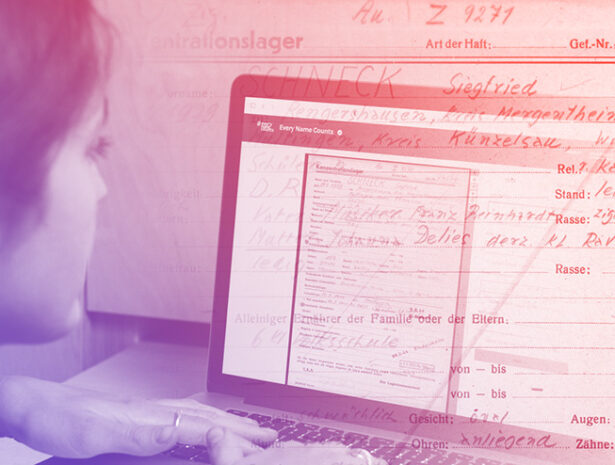 Join in with your school

#everynamecounts gives you the opportunity to engage in active, vibrant educational work that promotes respect, solidarity, and diversity.

The goals of our 2022 #everynamecounts campaign

The documents held in the Arolsen Archives show how the National Socialists deprived certain sections of the population of their rights, expelled them from society, and subjected them to persecution. Their actions were directed against the Jewish population, Sinti and Roma, political dissidents, homosexuals, religious communities, “anti-social elements” and people with a “hereditary disease” from the outset. So these documents are an important resource for demonstrating the consequences of group-based hostility. They throw the value of a diverse society that provides all of its members with equal opportunities into stark relief.

In November 2021, #everynamecounts was selected as an initiative to combat right-wing extremism and racism within the set of measures established by the German government, and it receives funding within this framework.

We are building a digital memorial to the victims of Nazism. Come and join us! Become one of our partners – you can support us in all sorts of different ways.

We are focusing on four major goals: 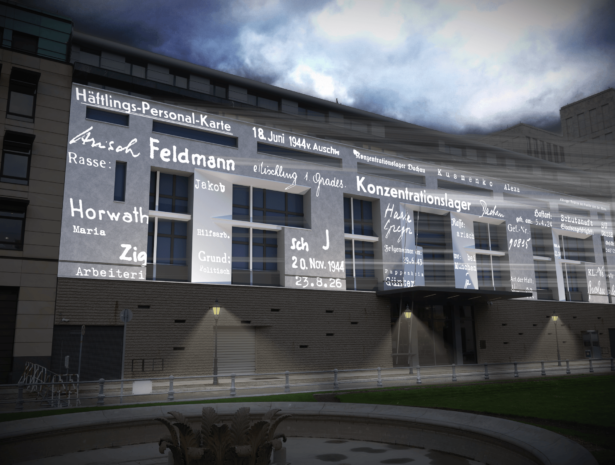 Media installation at the embassy

The evocative #everynamecounts multi-media installation brings remembrance into the here and now.